The Federation of Gay Games fosters and augments the self-respect of lesbian, gay, bisexual, transgender, and all sexually-fluid or gender-variant individuals (LGBTQ+) throughout the world and promotes respect and understanding, primarily through the sanctioning and oversight of the international quadrennial sport and cultural event known as the “Gay Games” conceived by Dr. Tom Waddell, an Olympic decathlete, and first held in San Francisco in 1982. Their AGA is the annual gathering of worldwide delegates for a week of meeting and networking to promote and organise inclusive sports globally.

An installation of Identity was commissioned as a solo exhibition throughout the host venue, the Mercure Hotel, for the duration of the conference, and was presented on digital screens and online for those still unable to travel due to the pandemic. Map. 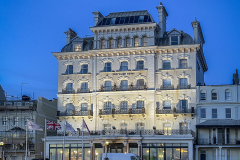 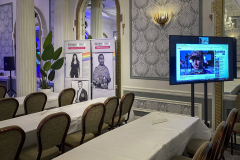 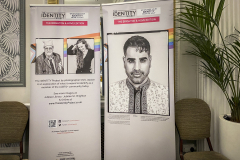 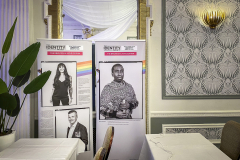 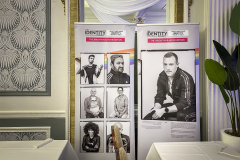 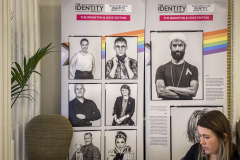 14 #Microaggressions LGBTQ People Deal With All The Time